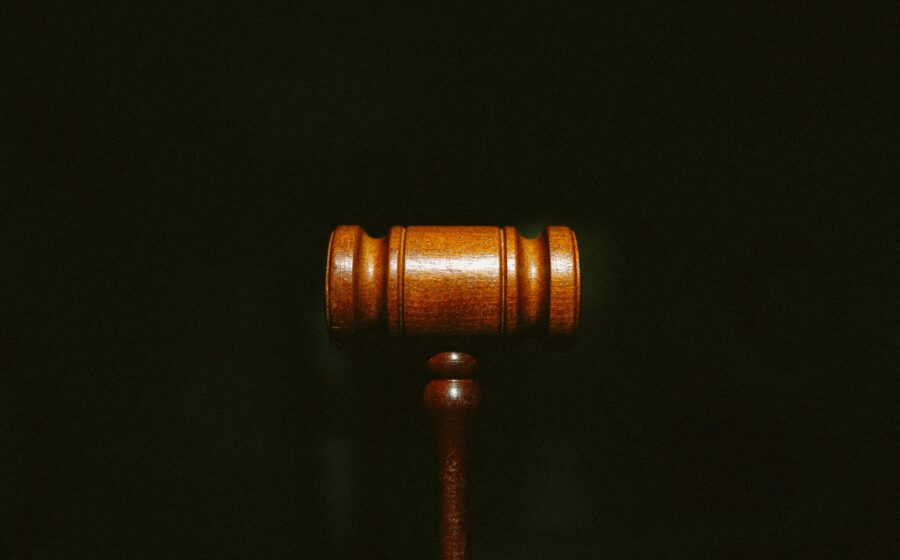 Kenosha County Circuit Judge Bruce Schroeder dismissed a juror in the Kyle Rittenhouse murder trial after a court deputy reported that the man told a joke about the police shooting of Jacob Blake.

“I’m going to summarize what I remember, what I was told,” Schroeder said. “He was telling a joke … he told the officer … he made a reference about telling a joke about ‘Why did it take seven shots to shoot Jacob Blake,’ something to that effect.”

“The joke is in bad taste, there are a plethora of bad jokes out there with everything to do with all this, this is one of them. But I think the rest of this joke, as it were, suggests some sort of racial bias which I think comes into play,” Binger said.

Though the juror claimed the joke had “nothing to do with the case,” Schroeder disagreed.

“It is clear that the appearance to bias is present and it would seriously undermine the outcome of the case,” Schroeder said.

Rittenhouse, 17 at the time, killed two men and wounded another during the protests after police shot Blake seven times on August 23, 2020.