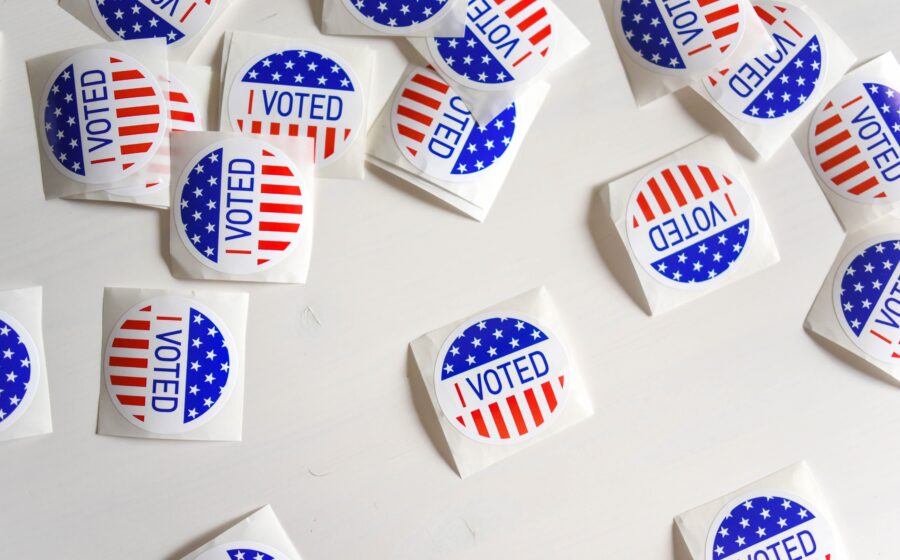 Election results reveal a grim night for the Democrats

Results from Tuesday’s elections around the country signify a grim night overall for the Democrats. Glenn Youngkin (R) won a shocking victory in Virginia, which President Joe Biden won by 10 points in 2020.

Youngkin, a first-time candidate, beat out Terry McAuliffe, a former governor and ally of the Clinton family. According to The Hill, it was the first statewide victory for the GOP since 2009.

Meanwhile, the gubernatorial race in New Jersey is still too close to call as of Wednesday at 12:30 pm EST. Incumbent Gov. Phil Murphy (D) was expected to win decidedly, but instead, he’s locked in an unexpected battle with GOP challenger Jack Ciattarelli.

Additionally, progressives faced a disappointment of their own in Minnesota, with the defeat of a ballot measure to replace the Minneapolis Police Department with a new public safety agency.

Overall, the results point to the increased likelihood of the Republicans taking back control of Congress in next year’s midterms.

Though Youngkin, according to The Hill, kept former President Donald Trump at arm’s length following his endorsement, Trump took credit for his victory.

“I would like to thank my BASE for coming out in force and voting for Glenn Youngkin. Without you, he would not have been close to winning,” Trump said in a statement Tuesday night. “The MAGA movement is bigger and stronger than ever before.”

Five takeaways from a grim night for Democrats

A Rutgers student said he is banned from taking classes because he hasn’t received a COVID-19 vaccination — even though he’s taking online classes.

Logan Hollar, 22, said he’d ignored the school’s mandate “because all my classes were remote.”

He was locked out of his college-related accounts and told he needed to be vaccinated regardless.

Hollar’s vaccinated stepfather, Keith Williams, told NJ.com he is “dumbfounded” by the situation.

“I believe in science, I believe in vaccines, but I am highly confident that COVID-19 and variants do not travel through computer monitors by taking online classes,” Williams said.

At least 25 people died as fallout from Hurricane Ida ravaged the Northeast between Wednesday night and Thursday morning. The region had been warned about dangerous flash flooding but hadn’t adequately prepared for the storm’s devastation.

At least 12 people died in New York City, according to authorities. One victim was in a vehicle, and 11 were in flooded basement apartments. Among the dead was a 2-year-old boy.

Since Tuesday, the National Hurricane Center had warned of potentially “significant and life-threatening flash flooding” and river flooding in the region.

“We did not know that between 8:50 and 9:50 p.m. last night, that the heavens would literally open up and bring Niagara Falls level of water to the streets of New York,” said Hochul.